Derbyshire have deferred the contracts of Sean Abbott and Ben McDermott until 2021 as a cost-saving measure for this season.Abbott had been due to arrive in April and leave in July, while McDermott’s contract ran from May until August, but with the season postponed at least until the end of May and likely beyond on account of the coronavirus pandemic, and uncertainties surrounding international travel, the decision has been made to push their deals back a year.The move is different from those made by four counties to date, who have cancelled contracts entirely for this season rather than pushing them back a year. That is in part due to the fact neither Abbott nor McDermott is a regular in Australia’s squads, meaning they are likely to be available for a significant chunk of next summer.While the move is also intended to keep costs down, Derbyshire should be well-placed financially to mitigate against the effects of the crisis. The club recorded a record surplus of £402,000 for the financial year ending December 2019, and while commercial activity has increased in recent years, guaranteed payments from the ECB represent a bigger source of income than for several other counties.Last week, Derbyshire confirmed that the majority of staff had been furloughed in order to safeguard jobs. The club is currently operating with a skeleton staff working remotely.Chief executive Ryan Duckett said: “These are unprecedented times and following the postponement of cricket until at least May 28, and the full impact of the current situation yet to be determined, we need to be mindful of our cricket budget in 2020.”We will keep our options open for this summer, depending on the amount of cricket we are able to play. However, we must all now focus on the current challenges across the sport.”I would like to thank Sean and Ben, as well as their representatives, for their understanding and commitment to playing a big part for Derbyshire and I look forward to welcoming them to The Incora County Ground next summer.” 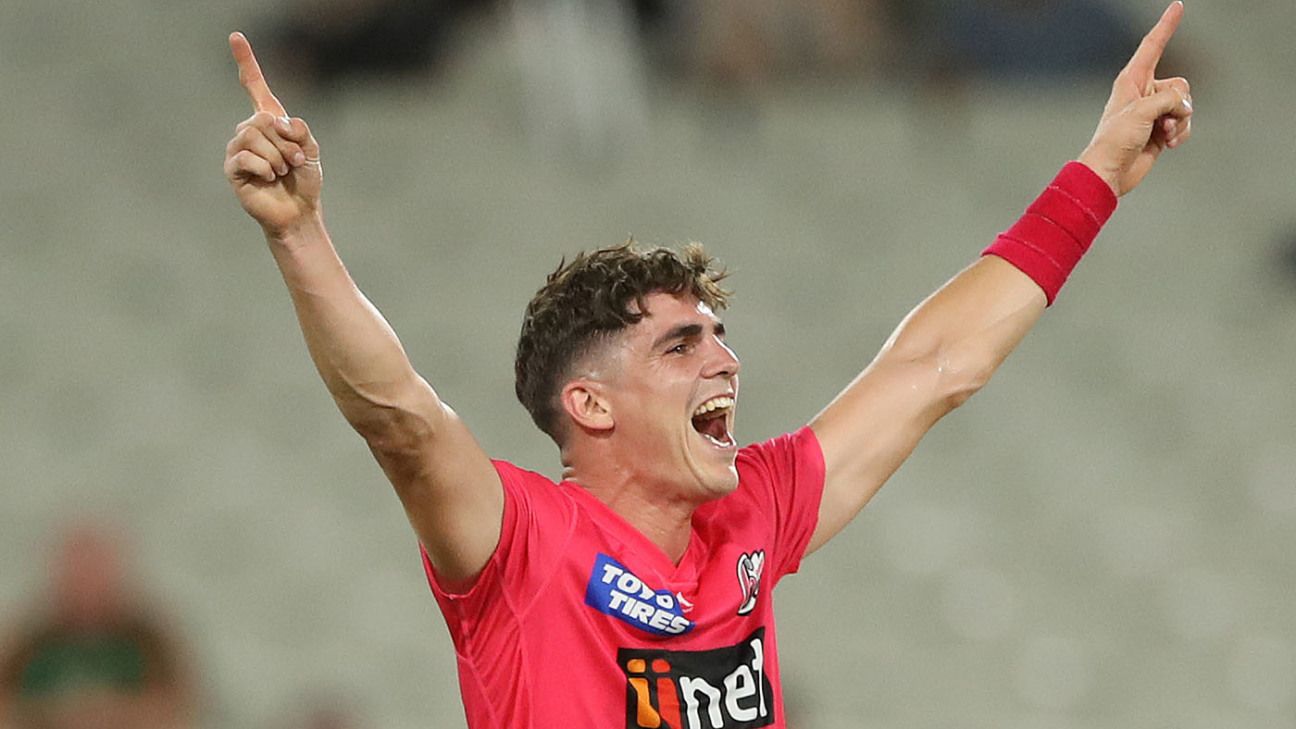