Ashley Giles, England’s director of men’s cricket, has said that “everything is on the table” when it comes to staging international cricket in the UK this summer, even as it looks increasingly unlikely that the Test series against West Indies will be able to go ahead as planned in June.With the country on lockdown due to the coronavirus pandemic, the ECB has been working on a number of contingency scenarios – but all are reliant on being given the green light by government. The season has currently been pushed back until the end of May, with the first Test of the summer still theoretically scheduled to begin on June 4, but CWI chief executive Johnny Grave has suggested that “the most likely outcome” is the West Indies tour now taking place in July.Giles said that a number of options were being considered, including whether two formats could be played concurrently – although he indicated that it was unlikely they would be played on the same day. He was optimistic about the game returning and said it could play a part in helping to recreate a sense of normality in the wake of Covid-19.ALSO READ: County players waive £1m prize money”The priority is doing what we are told to be doing and a lot of what we hear in the news is naturally negative and bad news,” he said. “We have to try and remain positive as well, I am positive we will get some cricket in later in the summer.”Exactly what that will look like I don’t know, but we have to be when we are planning otherwise it becomes ever decreasing circles and we just get more and more down on the situation. Our jobs are perhaps to look at those scenarios positively, because I do think when it is time, sport will have a big role to play in bringing the country back to its feet.””It’s a very dynamic situation and it’s changing all the time”

Moving the West Indies series to July would impact on the viability of the Hundred, which it has been suggested could be postponed until 2021. In an interview with the Caribbean Cricket Podcast, Grave said that “the tour to England is still on”, ahead of further talks with the ECB, which could have the knock-on effect of delaying New Zealand’s limited-overs tour of the Caribbean.”We’ve agreed with the ECB we’ll sit down after Easter to see how the world looks and when we think we can get that series on,” Grave said. “The only good thing is the three venues – Oval, Edgabston and Lord’s – are prepared for international cricket at a moment’s notice, therefore in a relatively short period of time we could prepare for those matches.”We would certainly want to have a minimum preparation period for our players, to do themselves justice as we look to defend the Wisden Trophy. But at the same time it’s hugely important for the ECB to get those games on, they are in a new broadcast deal with Sky, so they’re very keen to get that series on to keep their broadcast revenues flowing.”I think probably the best-case scenario for us, although we’ve not discussed it yet, is we would have one four-day game leading into what would almost certainly be back-to-back Test matches, starting Wednesday, Thursday, Friday. And possibly look to play those in July and shift our summer accordingly. The easiest matches for us to rearrange would be the six games against New Zealand. We are blessed that we can host cricket any time of year.West Indies won the Wisden Trophy in 2019 Getty Images”The most likely outcome being optimistic at the moment is that we would go to the UK in July, we would then host South Africa and then have the CPL as currently planned, and then look to rearrange those New Zealand games. But it’s a very dynamic situation and it’s changing all the time.”Giles said that ECB discussions had not yet reached the stage where they were looking to cancel series – with international cricket and the domestic T20 Blast set to be prioritised because of their money-making potential.”We are looking on how far we can push cricket back,” he said. “That’s what we’re looking at right now and we’re working with the other boards around the world on seeing if that is possible. There’s obviously the Future Tours Programme and we’re so busy with teams all over the place. We have really good relations with these boards and we’re doing whatever we can to look at scenarios where we can push our cricket back which gives us the best chance of playing as much international cricket as possible.”There will obviously come a point where you can’t do that anymore and although we can play some white- and red-ball cricket alongside each other, you can’t overlay them. You can’t play two games on the same day. I don’t think that’s possible. So at some point international cricket is going to drop off.”But I’m still hopefully right now we won’t get to that point. That’s perhaps with my cricket head on and not being as well-informed as other people. But I think we’ve got to remain with that positive mindset that we can do it, and we’ll be ready when we have to.”The deadline of 28 May still stands but, as you say, it’s looking less and less likely that we’re going to be out there in June.”On the question of playing different formats at the same time, he said: “Technically it’s feasible because you have two different groups. You could put two different groups together. We have certainly looked at playing two formats around the same time. You could have a Test match running and play a T20 or an ODI the day before or the day after a Test match.”But it’s also working with the broadcasters on what’s best and what they want. That’s another important partnership for us. hey will be suffering at the moment and we are very much all in this together.” 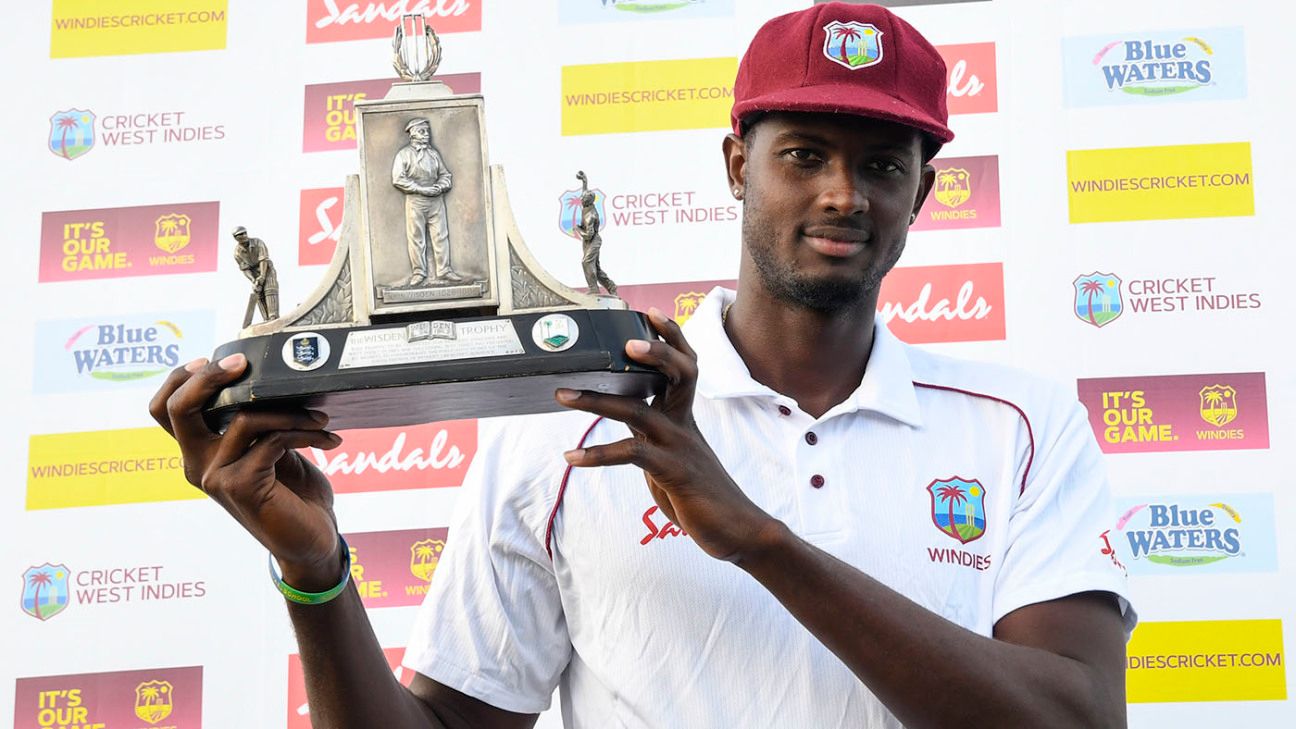