New Zealand seamer Matt Henry has become the latest player to have his county contract cancelled on account of the coronavirus pandemic.Henry was due to join Kent – for whom he starred in 2018 – for seven County Championship games at the start of the season, but with all professional cricket cancelled in the UK until May 28 at the earliest, it became clear that he would be unable to play for the club.Henry becomes the fourth player – after Nathan Lyon, Cheteshwar Pujara and Michael Neser – to miss out on a stint in county cricket due to the virus, with more cancellation set to follow. The vast majority of counties (including Kent) have placed their players on furlough, and with no end to the UK’s lockdown in sight, it seems increasingly unlikely that the season will be able to start in June.Paul Downton, Kent’s director of cricket, said: “Once the decision was announced by the ECB that there would be no cricket until at least the end of May it became inevitable the Matt would not be returning to Kent this season.”The club continues to enjoy a good relationship with Matt. He has many friends here and the overwhelmingly positive feedback we received when we announced the he would return in 2020 is a measure of Matt himself: he’s a fantastic person on and off the cricket field.”We’d like to thank Matt for his understanding in difficult circumstances. Hopefully another opportunity will arise in the near future which will allow him to join us once again.” 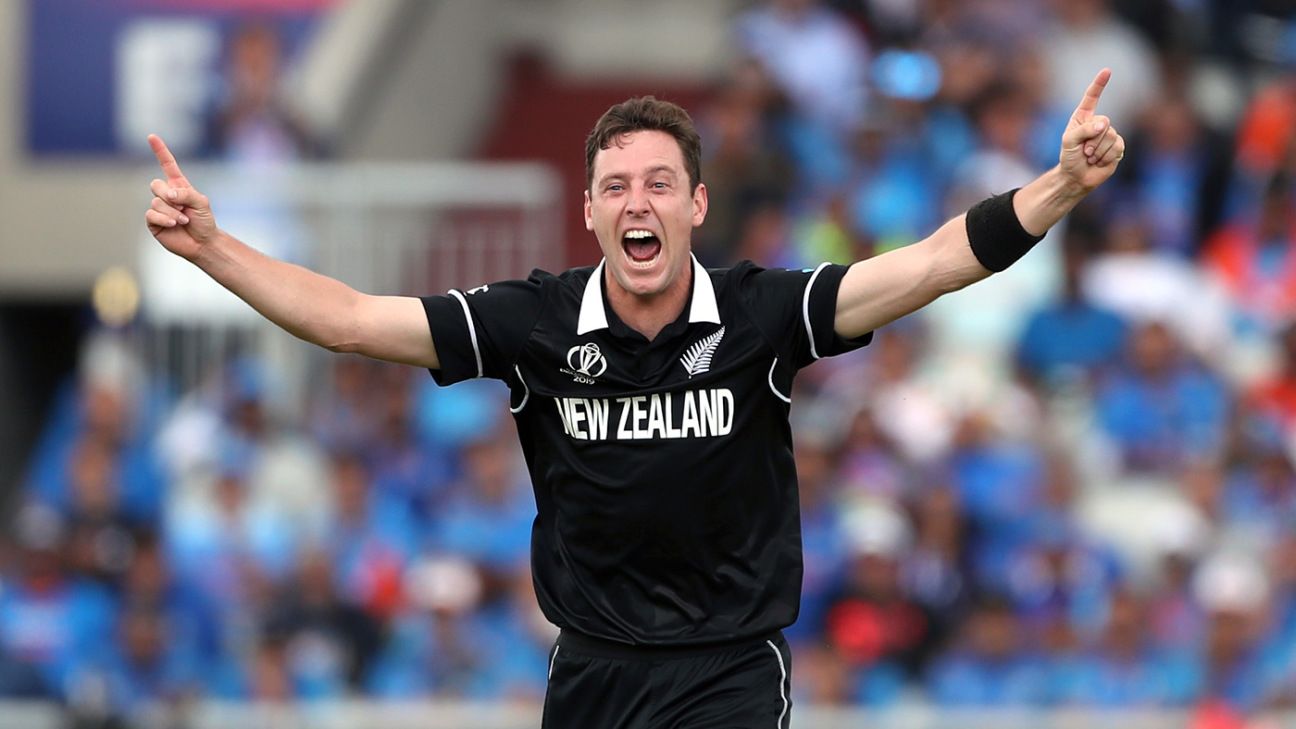