Dav Whatmore, the 1996 World Cup winning coach with Sri Lanka, is set to continue working with less-fancied teams on the Indian domestic circuit. He was at the helm when Kerala entered their first-ever Ranji Trophy semi-finals in 2018-19, and now, after a three-year stint with them, he takes charge at Baroda as director of cricket.”I will, obviously, coach the senior team. But apart from that, I will have to lay down a structure at the Under-19 and Under-23 levels to create a feeder system, along with the local coaches,” Whatmore told ESPNcricinfo from Melbourne. “It’s a two-year contract to begin with.”Whatmore and Kerala parted ways at the end of a disappointing 2019-20 Ranji Trophy season, where the side finished second-last (17th out of 18 teams) in the combined Groups A & B points table with a solitary win in eight matches. They also failed to qualify for the knockouts in the one-day championships.”I was keen in helping a new team flourish,” Whatmore said. “I was in talks with three other teams, but my visa was about to expire. I had to return to Australia because of travel restrictions due to the coronavirus. So I hired a manager, who helped me finalise this deal with Baroda. When I return to India, hopefully in June or whenever things normalise, I’ll be based in Baroda for close to nine months in a year.”In terms of results, Baroda only fared marginally better than Kerala in the Ranji Trophy season that just finished, with two wins in eight games. However, Whatmore is excited by Baroda’s youth structure, and hopes the presence of established names like the Pandyas – Hardik and Krunal – will help the team take bigger strides. Baroda are the current holders of the Under-19 Cooch Bihar Trophy. They were on the lookout for a head coach since Sanath Kumar was forced to discontinue due to health reasons.”They’ve been in the mid-table and, from what I’ve seen, their short-format game is not too bad, so it will be a good challenge to make them an all-round team,” Whatmore said. “They’ve been in Elite A & B for a while in the Ranji Trophy, and you need to be a good team to remain there. My job is to see how we can build from there and make them a very competitive side across formats.”They won the Under-19s this year, so that tells you their youth cricket is strong. So the future looks positive. I haven’t been able to see first-hand the existing structure or a lot of their players, since I was involved with Kerala, but I’m keen now to see what’s in store.”Whatmore didn’t dive into the reasons for Kerala’s disappointing season, but heaped praise on Jalaj Saxena, their spin-bowling allrounder, for his work ethic and professionalism. Saxena’s continued non-selection for India A over the years has led to many former players – most-notably Harbhajan Singh – criticising the selectors for overlooking domestic performances.”Jalaj Saxena has to rank right up there. He has been a terrific professional, with a great work ethic,” Whatmore said. “Towards the end of the season, he handled the group wonderfully as captain. He was our go-to man with the ball, he used to open, bat wherever needed and come up with important contributions. He wasn’t the only reason for our success for two years, but certainly his contributions were right up there. He was a very positive influence.”Whatmore has a rich volume of experience as a coach, having worked with four international sides, Zimbabwe most recently. He was in charge of Sri Lanka, Bangladesh and Pakistan prior to that. In India, besides Kerala, he has been involved with the National Cricket Academy and the Under-19 team apart from coaching Kolkata Knight Riders in the IPL. 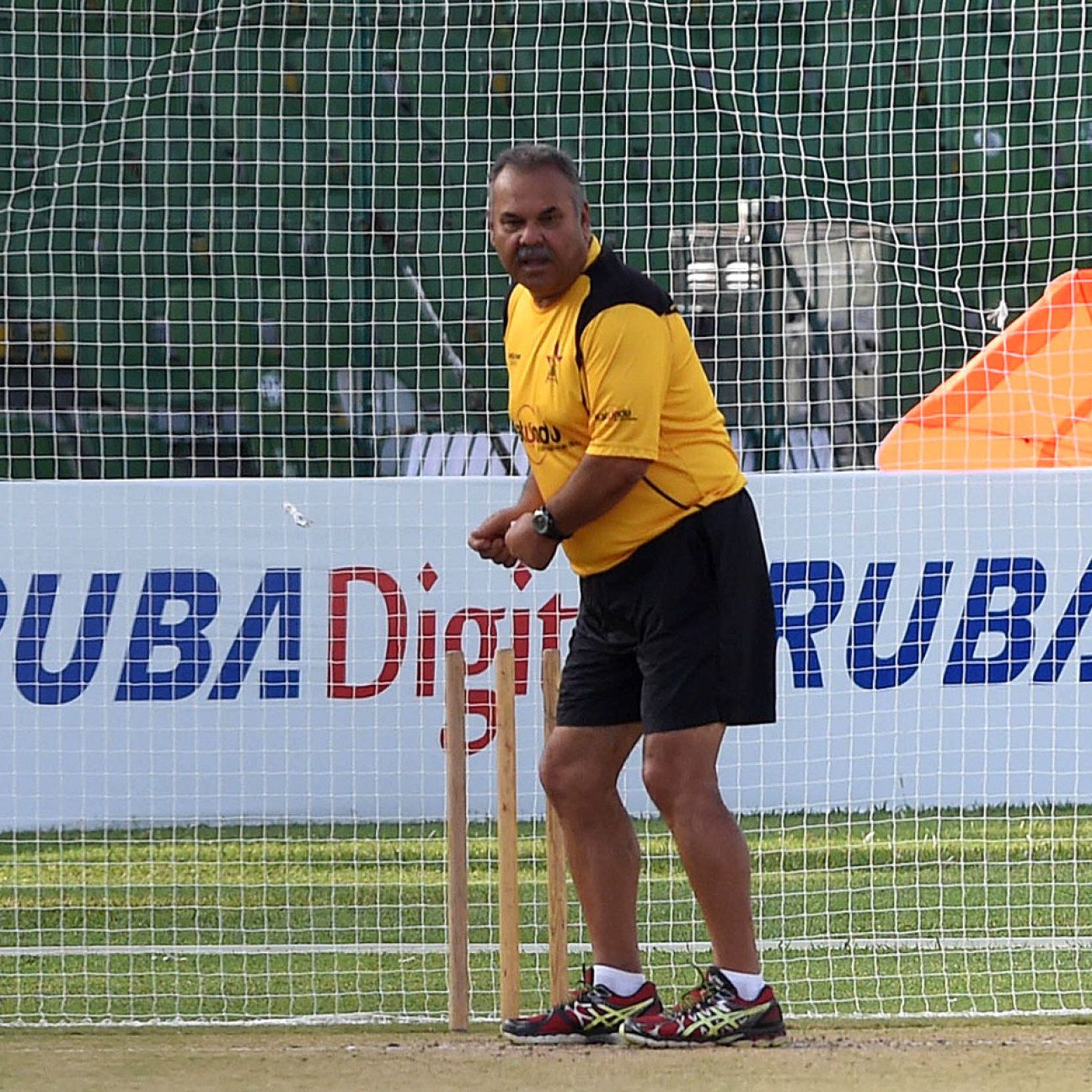