Specsavers, the opticians and eye-test specialists, have confirmed their withdrawal as sponsors of both the County Championship and England men’s home Tests for 2020, citing the impact of the Covid-19 pandemic for the former, but a change in “business objectives” for the latter.Specsavers came on board as the County Championship’s principal sponsor in February 2016, on a four-year deal that was due to end after the 2019 season. Two years later, they took over from Investec as principal sponsors of England men’s home Tests, on an initial two-year deal that encompassed high-profile series against India in 2018 and Australia the following year.And though the company said in a statement that they have “left the door open” to further opportunities to work within English cricket, it means that the ECB’s precarious finances are likely to take a further hit in the short term, with no replacement deals yet being confirmed for either the Championship or England’s scheduled Test series against West Indies and Pakistan.”We have had a phenomenally successful partnership with the ECB during the past few years. Sadly, as a result of the current pandemic and incredibly challenging trading conditions, we have been forced to review our commitments,” read a statement from the company.”As a result, we have taken the extremely difficult decision to bring to an end our sponsorships of the County Championship and the domestic umpires. In addition, we will not be renewing our partnership for Test cricket … however, this decision was taken at the end of last year due to a shift in business objectives.”The timing of Specsavers’ withdrawal from the Test deal is particularly notable, given the huge publicity the company received during last summer’s thrilling 2-2 Ashes series, particularly after the third Test at Headingley in which the bespectacled Jack Leach played a key role in England’s famous victory.Last Thursday, Specsavers branding was removed from all social-media references to the County Championship and England’s Test series in 2020, as well as from the ECB’s official website.”Our partnership has allowed us to be part of some fantastic cricket; the incredible performance from Jack Leach in the Ashes at Headingley was an obvious highlight,” added the statement.”The partnership with the ECB has also allowed us to raise awareness of the importance of regular eye and hearing tests and we are incredibly proud of our work with the ECB.”We would like to wish the ECB the best of luck and success for the future and we have left the door open to work together again in the future, if circumstances allow.”This year’s County Championship had been due to get underway over the Easter weekend, with the first round of four-day games originally scheduled to start on April 12. However, the season has been postponed to May 28 at the earliest due to the Covid-19 outbreak, and further delays are anticipated with the UK currently implementing social distancing measures to combat the spread of the virus.The ECB is mapping out a series of contingency plans, depending on how much of the English season is still available to be staged, as and when the current restrictions on live sport are lifted. Tom Harrison, the ECB chief executive, recently stated, in a letter seen by ESPNcricinfo, that a complete cancellation of the English season could cost the game up to £300 million.Last week, the PCA announced that, following discussions with the ECB and the 18 first-class counties, £1 million of domestic prize money would be redistributed to help fund player wages. An agreement was also reached for counties to furlough their playing staff if required, an option that several have since confirmed they will be taking up.England’s contracted players recently donated £500,000 of their salaries to the ECB and selected good causes, with the women’s squad also accepting 20% pay cuts in line with those of their coaching and support staff.West Indies were due to arrive in England next month to begin a three-Test tour, with the first match scheduled to start at The Oval on June 4, but that prospect looks increasingly unlikely.”The deadline of 28 May still stands but, as you say, it’s looking less and less likely that we’re going to be out there in June,” Ashley Giles, England men’s director of cricket, said. 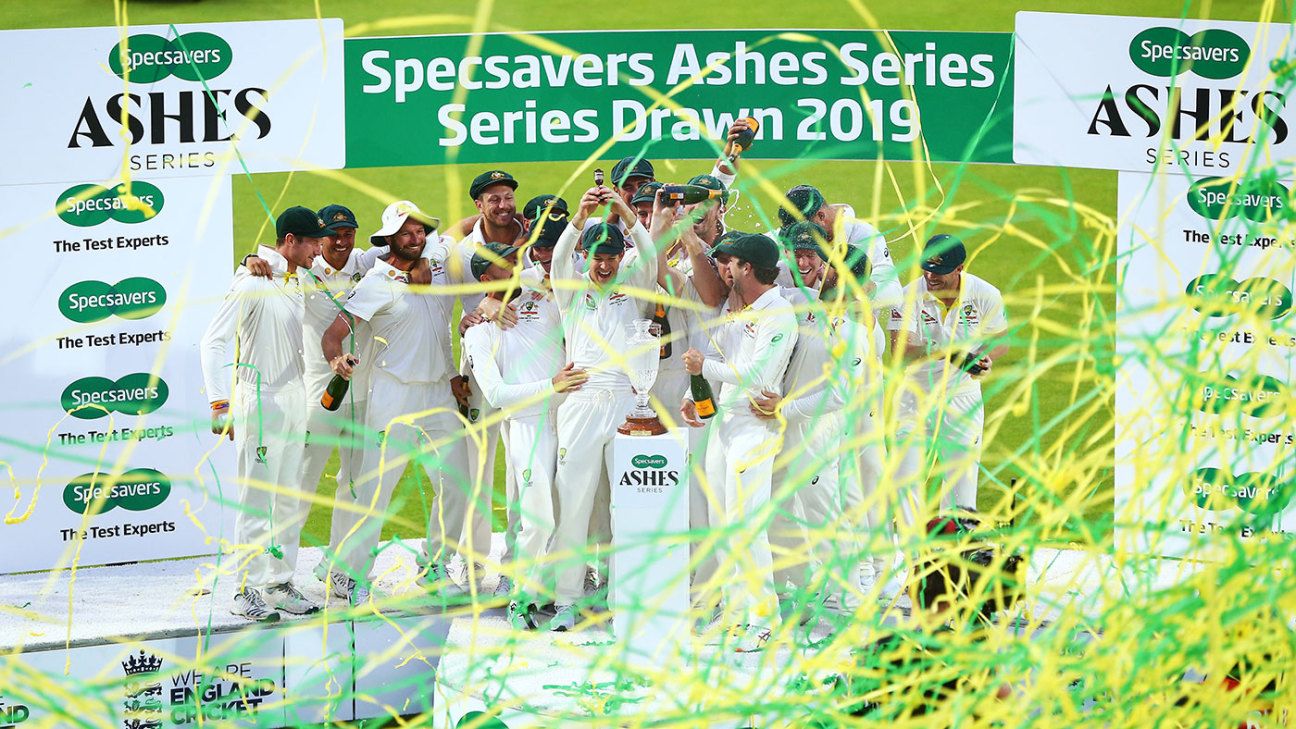