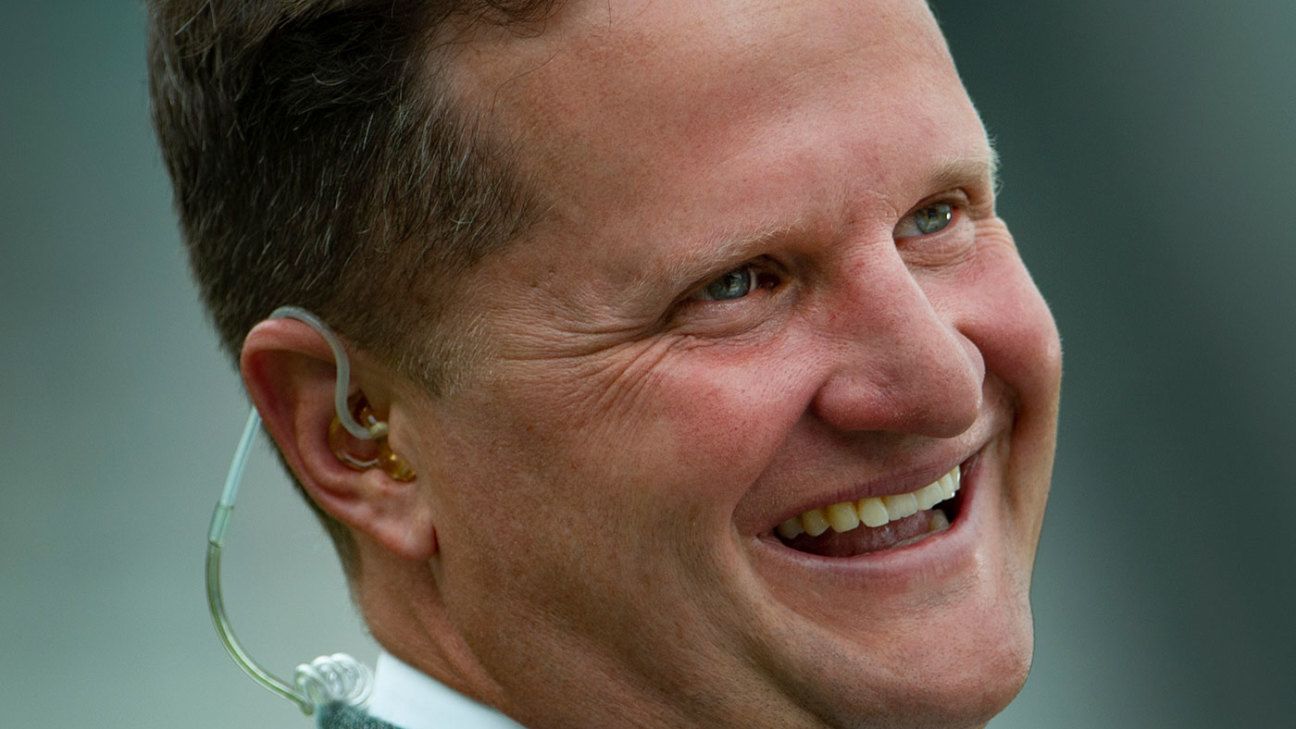 Rob Key, the former England batsman and Sky Sports pundit, is recovering after suffering a “mini-stroke” over the weekend.Key, 41, played in 15 Tests between 2002 and 2005, as well as five ODIs and a one-off T20I. He revealed the news on his Instagram account on Monday morning.”Long weekend,” he wrote, alongside a photograph taken in his hospital bed. “Turns out I’ve had a mini stroke. Thanks to everyone at the kent and Canterbury hospital especially Charlie And dr baht. Now got to eat food with no flavour and take pills #triffic”

Key’s finest innings for England came in 2004, when he converted his maiden Test hundred into an innings of 221 against West Indies at Lord’s. But he only played six more Tests, with his final England appearance coming at Centurion on England’s subsequent tour of South Africa.However, he was a stalwart for Kent in a 17-year career from 1998 to 2015, captaining the side for nine seasons in two separate spells, and scoring 19,415 first-class runs at 40.45, with 54 hundreds.He led the club to promotion as Division Two County Champions in 2010, and also captained them at two Twenty20 Cup Finals Days, as well as the FP Trophy final in 2008.Since retirement, he has gone on to become a regular member of Sky Sports’ commentary team, and a prominent figure during the coronavirus lockdown, chairing several watchalong discussions during the channel’s screenings of classic matches such as the 2005 Edgbaston Test and the 2019 World Cup final.