Pakistan is preparing to enter a new broadcasting landscape this year, planning a new deal for the first time in recent memory without a bilateral series against “unreliable” India – according to the PCB chairman – to sell. Though they have not played a full bilateral series against their neighbours since 2007-08, the value of each of their broadcast deals this century has included series with India.That deal is due to be renewed this year, and with a shrinking broadcast market to boot, the value of the PCB’s media rights from 2020 to 2023 is likely to be lesser than the last deal – worth USD 145 million when it was signed but it was hit by the cancellation of two series against India. However, the PCB’s senior management, including chairman Ehsan Mani, remains optimistic about finding new ways to create alternative avenues of revenue.”Definitely [not playing against India] is a loss but we are not thinking about it,” Mani said in a PCB podcast. “It’s like a pie in the sky… if it’s not happening that is fine, we have to live with it. We don’t need to survive on it. I am very clear about planning on the basis of the fact that we are not playing them. Because in the past they had promised twice, thrice that they will play but pulled out… so they are unreliable. We cannot rely on them for resuming against playing India anywhere in the foreseeable future. If it happens, let it be like in Asia Cup and ICC events. We are interested in cricket and we always kept sports and politics separately, unlike India, so it’s the same this time.”A bilateral series against India forms the financial cornerstone of every country’s broadcast rights, but over the last decade and more, with the additional hit of not being able to play at home, the PCB has managed to not only survive, but to a degree, thrive. Over the last five years, the PSL has also emerged as a critical commercial product, the current three-year broadcast deal for it worth USD 36 million. Additionally, the PCB also earns USD 15.65 million annually from the fee the six PSL franchises pay, and USD 25 million in annual sponsorships that run till 2021. Between 2015-23, the board is also set to earn approximately USD 115-120 million from ICC revenue.Not playing India has hit revenues – it is estimated the loss of two series in the last cycle cost the PCB as much as USD 80 million – and affected investments in domestic cricket and pathway systems. But it has not crippled the board.”We need to be innovative and creative on how we look at our next rights cycle,” PCB chief executive Wasim Khan told ESPNcricinfo’s Stump Mic podcast last week. “India is not on the table so we’re going to have to look at other ways. But you know we’ve got good international markets, a huge diaspora in the UK, huge in the US and I think we really need to think differently about how we sell our rights.”We’ve been focusing without India for a while now. We won’t really know the impact in terms of the values that we can get until we get into the marketplace. But we’re looking at what we need to be doing differently rather than just going out in your conventional way in terms of selling your broadcast rights. So many different platforms, different players out there now. We’ve been planning very hard over the last 12 months. We started our contingency planning a while ago, looking at what the broadcast deal might look like, what we might lose on that and looking at what we need to do internally.”ALSO LISTEN: Podcast with Wasim KhanBilateral ties between the two countries were snapped after the Mumbai terror attacks in 2008 and other than a limited-overs series in 2012-13, they have only faced each other in multi-team tournaments. The PCB pushed for ties to resume before seeking compensation for those losses by going for arbitration but that backfired as the Pakistani board ended up paying almost USD 2 million in legal costs after losing the case.Pakistan’s current broadcasting deal ends with the Bangladesh series that was scheduled this year. They have no home series scheduled in the next seven months, though there is a fairly packed international calendar next year that includes tours by England and Australia. However, given the current global scenario that could well be subject to change.”Our most important commercial contract is the media rights of our bilateral series and it has expired recently,” Mani said. “Until 2023 we have England, Australia, New Zealand and South Africa [touring], and all are good series. But it’s a big challenge today (due to the coronavirus pandemic) how we are going to market it and monetise it. For instance, broadcasters in England are suffering. In fact, the sports broadcast industry itself is undergoing tremendous economic pressure. They might not able to pay much this time so we have to think about alternatives.”We have a commercial contract with Pepsi ending next year after 19 years. They have been our major partner, so all stakeholders need to have some certainty to renew our deals. There is a cost impact after our commercial contracts expire, and we are assessing which sponsors are ready to come on board with us, not knowing what we can offer during this uncertain period. So there are challenges but we have to find an innovate way to deal with these things, like why not use digital platform to keep supporters engaged. We have to show some flexibility to meet their expectations and merge it with our aspiration.” 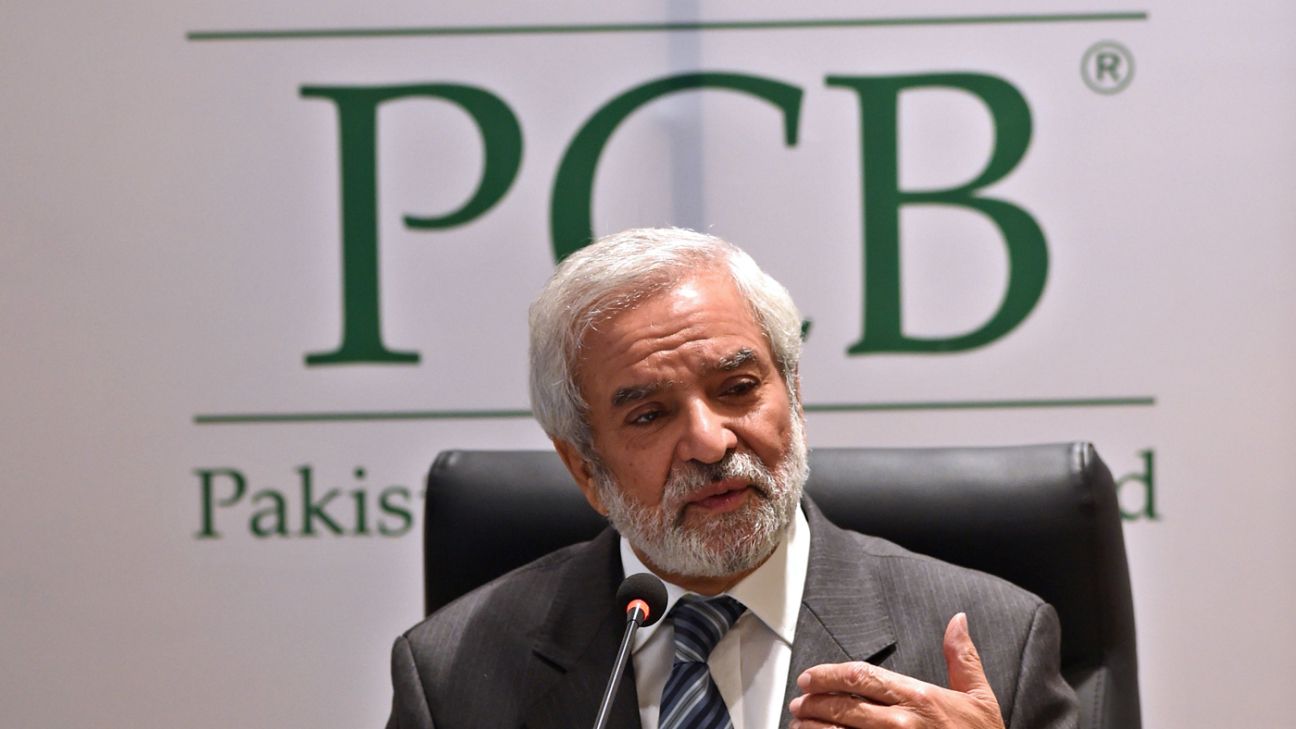