Lancashire have become the latest county to cancel their overseas signings for the summer, pulling out of deals for BJ Watling, Glenn Maxwell and James Faulkner after discussions with the players’ agents.New Zealand wicketkeeper Watling had been due to feature in Lancashire’s first nine Championship games, on their return to Division One, while the Australia pair of Maxwell and Faulkner were signed for the Vitality Blast. However, with the English season in limbo due to the coronavirus outbreak, those plans have been scrapped – although options remain for them to be contracted again in 2021.”I would like to thank BJ, Glenn, James and their representatives for their total understanding of the current situation and full agreement of this decision,” Lancashire’s director of cricket, Paul Allott, said.”These are clearly very uncertain and challenging times for all counties, both financially and operationally, and it’s clear the issues we face at the moment will have an impact on the way we prepare for the domestic season. The overseas player situation is a policy that has been discussed nationwide and we think it’s prudent to mutually come to an agreement with the players we had originally signed.”We will keep in touch with the players and their representatives, and as part of the agreement we’ve come to, we do have an option to sign them for the 2021 campaign.”Clearly, we are looking at a condensed and truncated season, and whilst it is of course disappointing not to have any overseas players at our disposal, it does mean that we will be able to give our young, and homegrown players increased opportunities.”Several other overseas moves have been called off in recent weeks, including Nathan Lyon’s stint at Hampshire, Michael Neser at Surrey, Cheteshwar Pujara at Gloucestershire and Matt Henry at Kent.Lancashire’s players, meanwhile, have agreed to take a 20% pay cut for May. While the club’s non-playing staff have already been furloughed on 80% of their wages, the players have not – meaning they can still access medical and psychological support – but they unanimously backed the cost-saving move.”I would also like to thank the current Lancashire squad for agreeing to a 20% salary reduction for the month of May,” Allott said. “The players were very keen that any salary reductions for them should be in line with the rest of the club’s staff. It has truly been a unified approach to what is a very difficult situation we currently find ourselves in.”We have been really pleased with the application shown by the players over the past month in what is a completely unprecedented situation. What has impressed me most is their willingness to get involved and help out in any way they can whether it be calling our older members and creating content for the club’s digital channels.”They have supported with fitness tips and coaching videos for recreational clubs and players, involved themselves with the Lancashire Cricket Foundation and have also assisted the club from a commercial perspective, whilst continuing their fitness programmes set out by the sports science and medical team.” 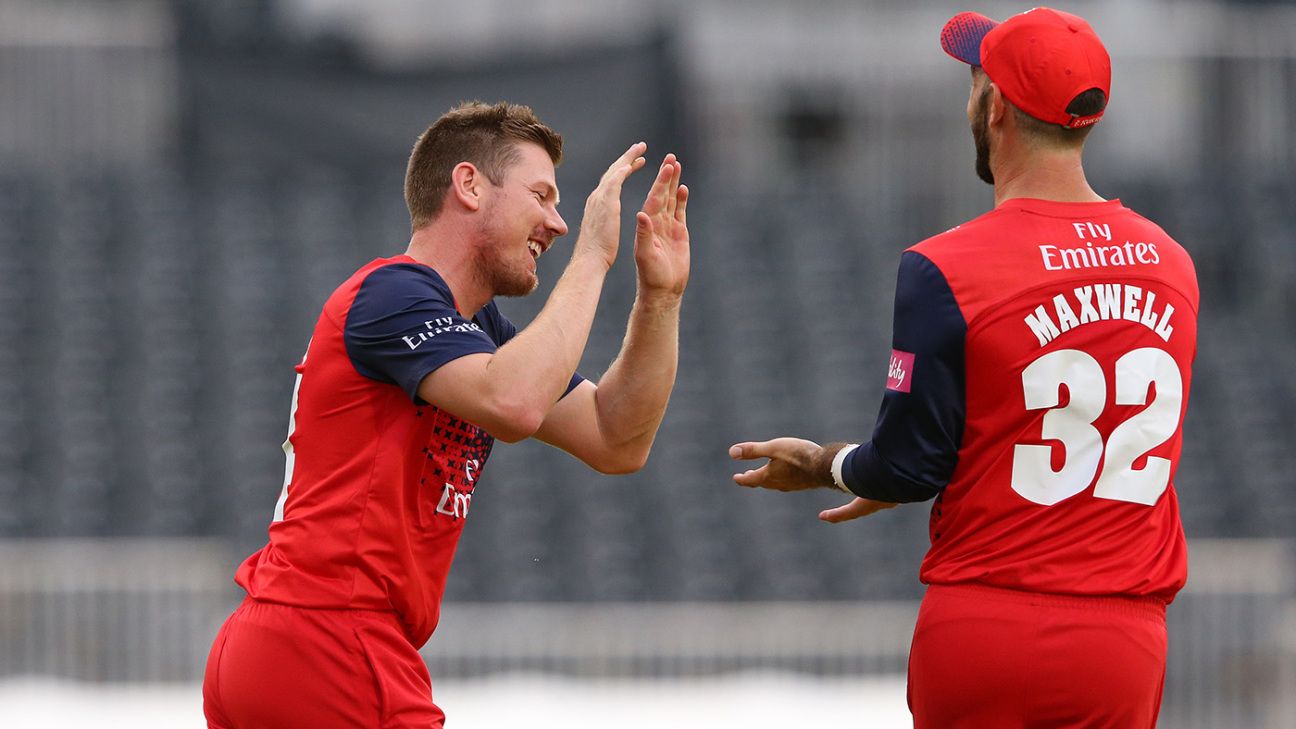